In response to yesterday’s post on the Sunday Independent’s treatment of capitalism, Cian writes:

I fear that if anyone genuinely (having met some nice people arguing such, I believe they do exist) advocating organising society along capitalist/free market principles cannot call out what they see as perversions/corruptions of an ideal, people like me cannot advocate communitarian alternatives without being labelled a Stalinist apologist.’

I’ve no doubt that there are nice people –indeed, far nicer than me- who have an earnest belief that the way things are is more or less the way things ought to be. What is more, they believe that in so far as there are things wrong with the world, it’s because the world should become more like how the benefit of their experience has informed them. They look back over the last few hundreds of years and see giant leaps in scientific and technical and human progress, and think: sure if capitalism produced this, why can’t we have more of the same, only better? They think about their own working lives and see how capitalist enterprises make useful things, and they consider their working relationships and think: I’m not so badly off, I do encounter difficulties here and there, but on the whole I think I’m better off than if I were living in North Korea.

I think such nice people, if they ever come across the likes of what I write here, think it’s the work of some sort of malcontent crank hell bent on the destruction of life as we know it. Where this kind of polemic works, I think, is with people who already have some sort of doubt about the viability of capitalism, on account of their own experience. My intent –when I decide I have one- is to water those seeds of doubt. So the kind of writing you read here won’t appeal, nor is it intended to appeal, to people who think things are more or less fine. 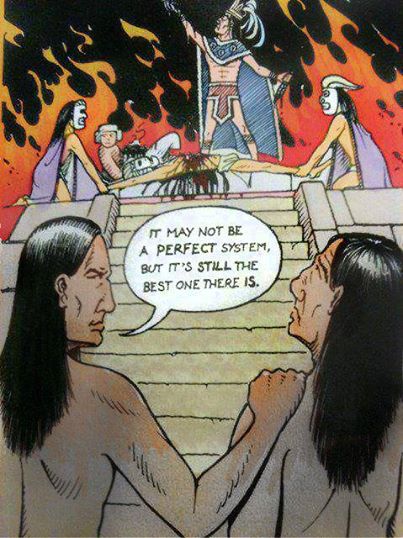 As I see it there are a lot of people –not all of whom are monocle-wearing capitalist pigs- who are largely immune to the idea that rising poverty, high unemployment, imperialist wars, ecological devastation, social inequality, government policies based on maintaining a ‘good business environment’, extreme economic hardships for untold millions arising from the elimination of jobs in order to satisfy the appetites of financial speculators, and an incomprehensibly large pile of other things, are effects of capitalism as such. These are just things that happen when people do capitalism wrong. To be honest, I think it’s beyond my capacity to convince any given sample of such people otherwise.

But one of the reasons why I think I’m not equipped to convince such people –leaving aside the fact that I don’t own a vast media corporation and I give off a strong sense of failure if I’m standing holding a leaflet- is that these people do not think about capitalism as a specific historical form. They just think about capitalism as the way things are at the minute, and the way they have been for a while, and the only realistic horizon for the future.

And the implications for this, when it comes to Cian’s point, is that there can be no meaningful discussion of capitalism without a) the recognition that capitalism is a specific social form that has emerged under specific historical circumstances, and without b) the recognition of its fundamental attributes. 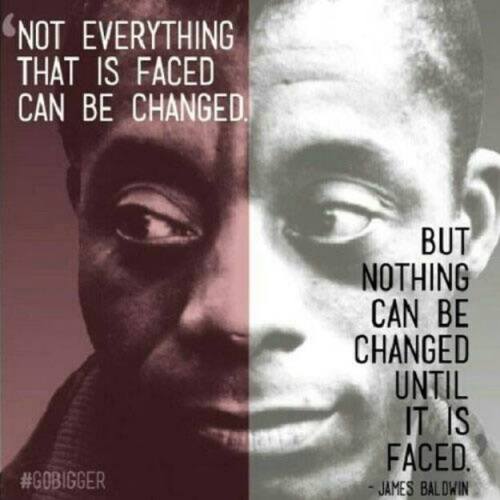 So, basically, when it comes to convivial debates with nice people who say they like capitalism about possibilities for human emancipation in the future, I don’t think such people should be stabbed in the face with a fork, but nor should they be let off the hook with the notion that capitalism is merely an ideal. Not least because this ideal –based upon the notion that capitalism is something that the entirety of humanity has freely accepted- is an effect of capitalism itself. Whether it proves worth your while engaging in such debates is up to you, though I suppose honey may work better than vinegar, if you can keep their attention for long enough.