Not Quite The 99 Per Cent

One of the things I noticed about the Occupy movement was a certain suspicion, on the part of many people with an interest in left-wing politics, and many others without, of the claim of the movement to be the ’99 per cent’. Initially I thought this -the 99 per cent- was a very effective political name for an emerging force, and, given the right context, I still do think this.

First of all, it reintroduces a sense of class conflict, however incompletely, into people’s thinking. Second, it is a powerful symbolic coup de force: it is a withdrawal of consent to the existing order, which depends on the notion that the political regime in power, while representing the specific interests of an elite few, is simultaneously representing the interests of the vast majority.

But neither of these things means that ‘the 99 per cent’ conveys a substantial empirical truth, even if there are very many compelling situations where a group of people in contemporary societies, whose number is roughly one per cent -or less- of the population, can be identified as enjoying particular privileges and advantages.

Furthermore, in other contexts, the idea of the 99 per cent can operate in a way that masks conflicts of interest and divergent attachments and loyalties, and rather than compelling people to look more deeply into the nature of class antagonisms, invites people to set them aside for another day. There is also a tendency -among both the Occupy movement’s detractors and sympathisers- to interpret the 99 per cent as a political party supposed to operate within the existing framework of representative democracy. And beyond this -or perhaps underneath- is the frequent guiding assumption that the views of the most vociferous people gathered at an occupied site -whether the most eloquent or simply the most effusive- are those whose voices count the most when there are plenty of people who are there or thereabouts but say very little, for divergent reasons.

The following translation, of a La Jornada article by Raúl Zibechi, teases out some of the associated complexities for left groups in relation to the new social movements.

The deepening of the different crises and the emergence of new movements are provoking a debate over the role of the left in the possible and desirable changes. Many seek a profound renewal or unity as a way of finding a path that leads to breaking the hegemony of the financial sector.

In general, the debates centre on the role of the political left, that is, the parties that say they are left wing. Overcoming historical divisions, supposedly sustained by ideological differences, would be a decisive step for going beyond the present situation. Unity among the three big currents, socialists or social democrats, communists and anarchists or radicals, would be an indispensable step so that this sector could be fit to play a decisive role of overcoming the current crisis.

Historical experience, however, says something else. The first thing is that left parties do not unite unless there is a powerful movement from below that imposes a common agenda on them. I mean to say that left parties depend on the state of mind and the readiness of workers to either resist or get used to the system. For ordinary people, ideological debates are of little importance.

The experiences of the Popular Front in Republican Spain, Popular Unity in the Chile of Salvador Allende and the Broad Front in Uruguay indicate that it is the push from different forces below that ends up doing away with sectarianisms and imposing, at minimum, unity of action. It was the power of the worker movement that decided that the anarchists would support the candidates of the Popular Front at the polls, overcoming their opposition to elections. 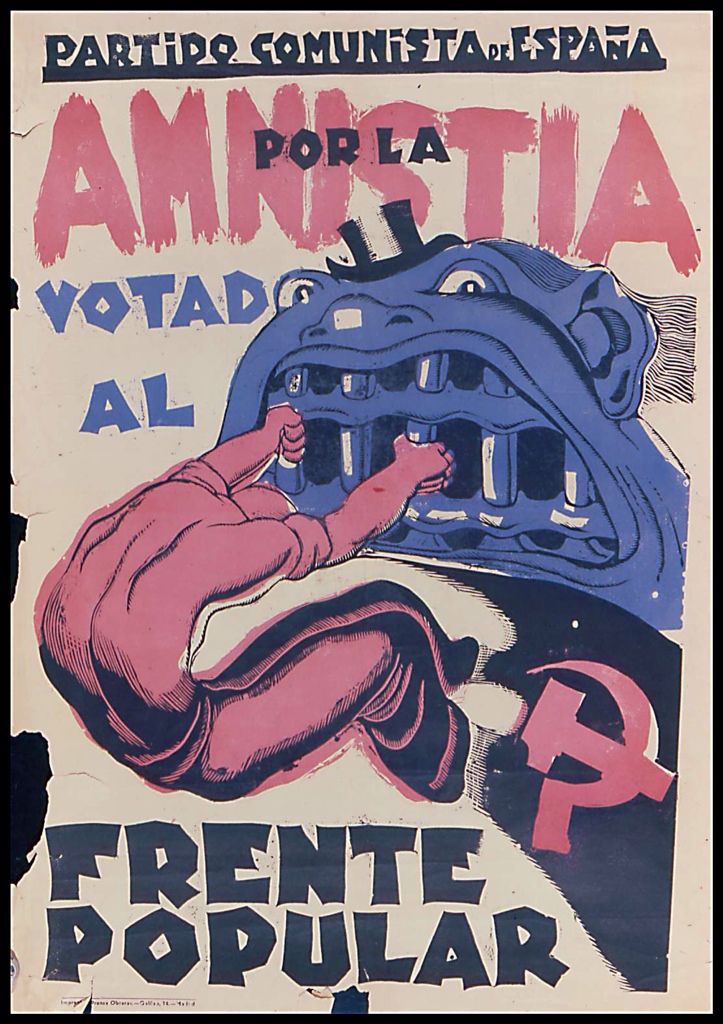 The second is that this 99 per cent we are supposed to be, against the one per cent that holds the power and wealth, has diverse and, in this phase of capitalism, contradictory, interests. In broad terms, there are two belows, as the Zapatistas say. 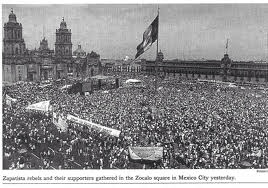 Those from farthest down, or those from the basement -Indians, Afros, immigrants, clandestine and informal workers- make up the most oppressed and exploited sector of the broad world of work. This world is basically made up of women and poor young people, usually dark-skinned, who live in rural areas and urban peripheries. They are those with the most interest in changing the world, because they are the ones who have nothing to lose.

The other below is different. In 1929 only one per cent of Americans in the United States had shares in Wall Street firms. In 1965 it was 10 per cent and in 1980, 14 per cent. But in 2010 50 per cent of Americans are share owners. With the privatisation of the retirement system and the creation of pension funds, a whole section of the working class became stapled to capital. General Motors and Chrysler were saved from bankruptcy in 2009 by contributions from funds controlled by unions. 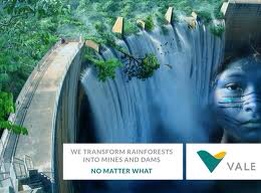 The second biggest mining company in the world, Brazilian company Vale, denounced by environmentalists and the landless, is controlled by Previ, the pension fund of the employees of the Bank of Brazil, which alongside BNDES has a solid majority on the board of directors of the multinational. Brazil’s pension funds have investments that represent nearly 20 per cent of the GDP of the emerging country and control huge firms and economic groups. The funds are the nucleus of capital accumulation and they are managed by unions, firms, and the State.

Those are two fairly distant examples to illustrate the the fact that the social left, or rather the movements, which are supposedly anti-system, have contradictory interests,

The third question is that if we recognise this diversity of interests it is to build strategies for change that are rooted in reality and not in declarations or ideologies. How do you unite manual workers who earn a pittance with white collar employees who feel closer to the boss than their “class brothers or sisters”?

The workers who build the gigantic hydroelectric plant in Belo Monte in Brazil, which will be the third biggest in the world, went on strike in December because they earn 500 dollars a month for 12 hours of work a day and the food they are served is rotten. The union leaders went to the site to convince them to get back to work. The pension funds of the three state enterprises hold 25 per cent of shares in the consortium that is building Belo Monte. 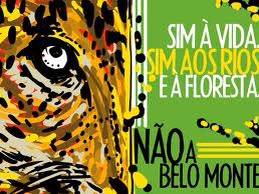 The workers of Petrobras, the Federal Economic Savings Bank and the Bank of Brazil are interested in the success of Belo Monte since their pension funds, largely controlled by union delegates, will distribute more money at the expense of the exploitation of the workers, of nature, and of the indigenous people whom the hydroelectric plant is displacing.

The fourth is that any strategy for changing the system should be based solidly among those who suffer most from this system, those in the basement. To think about the organic unity of those below is to place those who speak and negotiate best at the helm of command, those who have the greatest means to be in the place where decisions are taken, that is, the above of below. They are those who move around best in formal organisations, the ones that have ample and comfortable premises, officials, media outlets and transport. 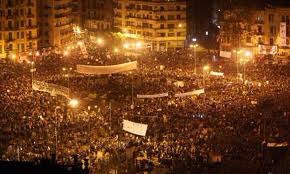 Those in the basement meet up wherever they can. Often in the street, the most democratic space, like those of Occupy Wall Street, the indignados of Greece and Spain, and the rebels in Cairo. They don’t do so around a programme but around a plan of action. And sure, they are disorganised, they speak over each other and in fits and starts.

The strategies for changing the world should start off, the way I see it, with the creation of spaces so that the different belows, or lefts, get to know each other, so that they find ways of communicating and acting, and so that they establish bonds of trust. This might seem little, but the first step is to understand that we in both sectors, or trajectories, need each other, since the enemy is building up more power than ever.